We are saddened to hear about the recent passing of Katherine Johnson. A woman so incredible, her story even inspired a movie.


Born in White Sulfur Springs, West Virginia, it quickly became apparent that Johnson had a talent for mathematics. After graduating from West Virginia State in 1937 with a B.S. in Mathematics and French, she became a teacher, married her first husband James Goble, and had three daughters. It wasn’t actually until 1952 that she was told by a relative about an open position at NASA’s (then NACA’s) all black computing section at the Langley Laboratory. 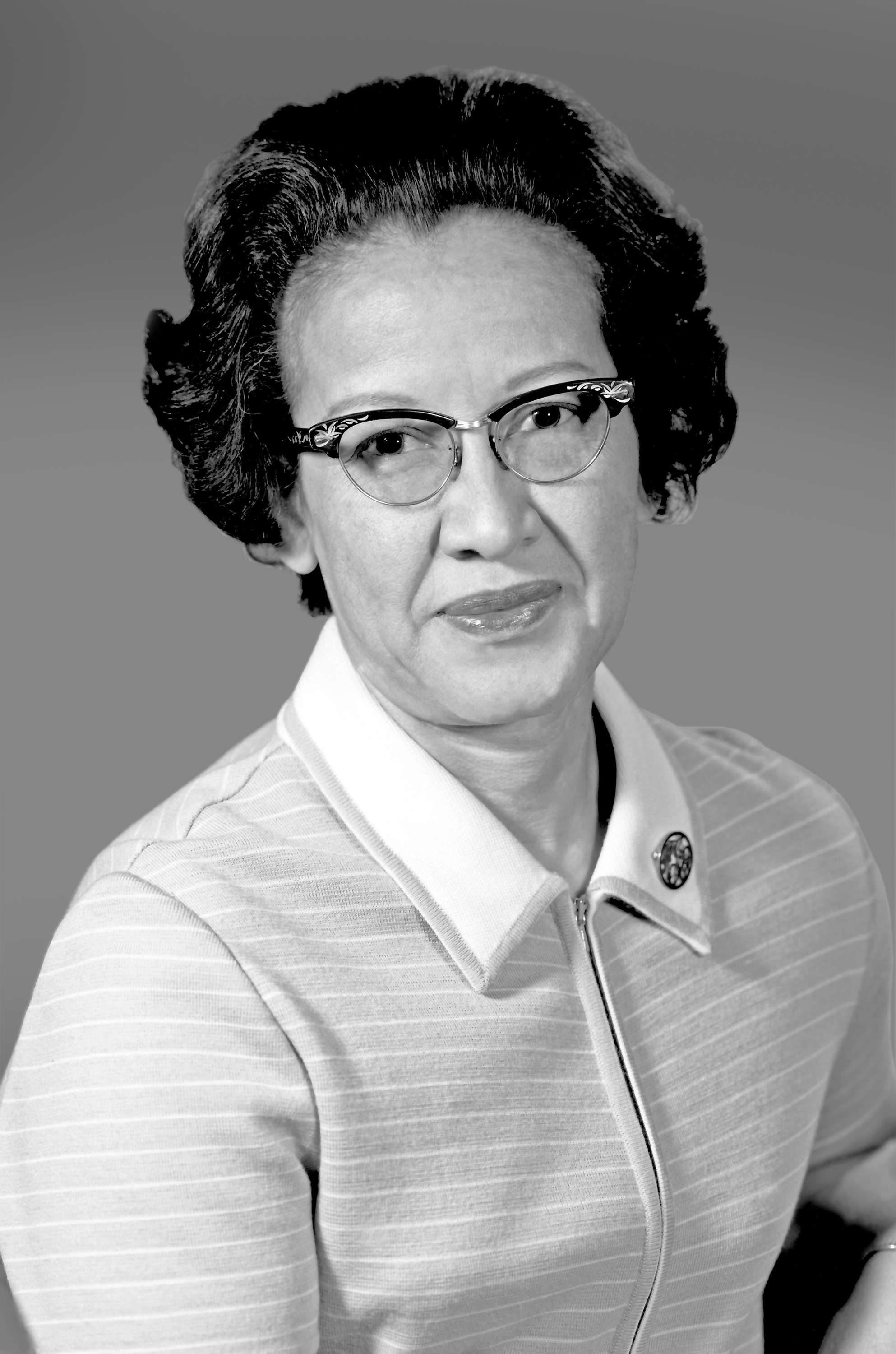 
In 1953, her family moved to Newport News, Virginia and she started her job at the laboratory. Just two weeks in, she was assigned to a project in the Maneuver Loads Branch of the Flight Research Division and spent the next four years analyzing data from flight tests.


Sadly, in December of 1956, her husband died of cancer. And in 1957, her life would change all over again. That year, she provided some of the math for the 1958 document for the Notes on Space Technology-a series of lectures given by engineers in the Flight Research Division and the Pilotless Aircraft Research Division. As those engineers made up the core of the Space Task Group, Katherine would “come along” with them as NACA became NASA later that year.


Between 1958 and 1961, Johnson  would go on to do trajectory analysis for the May 1961 mission Freedom 7 and would coauthor “Determination of Azimuth Angle at Burnout for Placing a Satellite Over a Selected Earth Position” with Ted Skopinsky, the first time a woman in the Flight Research Division would receive credit as an author of a research report.


In 1962, Johnson would do the work that she is most known for. As NASA prepared to send John Glenn on an orbital mission, engineers  programmed computers to control the trajectory of the spacecraft from liftoff to splash down. However, these computers were prone to “hiccups” and blackouts. So as part of the preflight checklist, Glenn asked engineers to “get the girl” to run the same numbers through the same equations by hand on a desktop mechanical calculating machine, and that “if they were good then i’m ready to go”. As we all know, the numbers were good, and the mission was a success.


To Katherine Johson: Thank you for paving the way for both women and people of color not only at NASA, but in mathematics. You are an inspiration to all. Are You Ready for Pi Day?